It was 2012 when I had my first brush with the reality that someone can be “Gay”.

It was an ordinary weekend and my dear friend Ram finally agreed to meet over lunch. He can be quite difficult to get hold off over phone or otherwise so this meeting was a rare gift. During the course of conversation Ram told me about his sexual orientation.

When I came back home that day and thought over it more, I was really awed by the amount of courage he had really shown in accepting himself and in coming out. So I dedicated the following post to him – http://ankit-rastogi.blogspot.in/2011/10/charge-of-light-brigade.html

All awesome up to the point, right? Well now starts the real story. 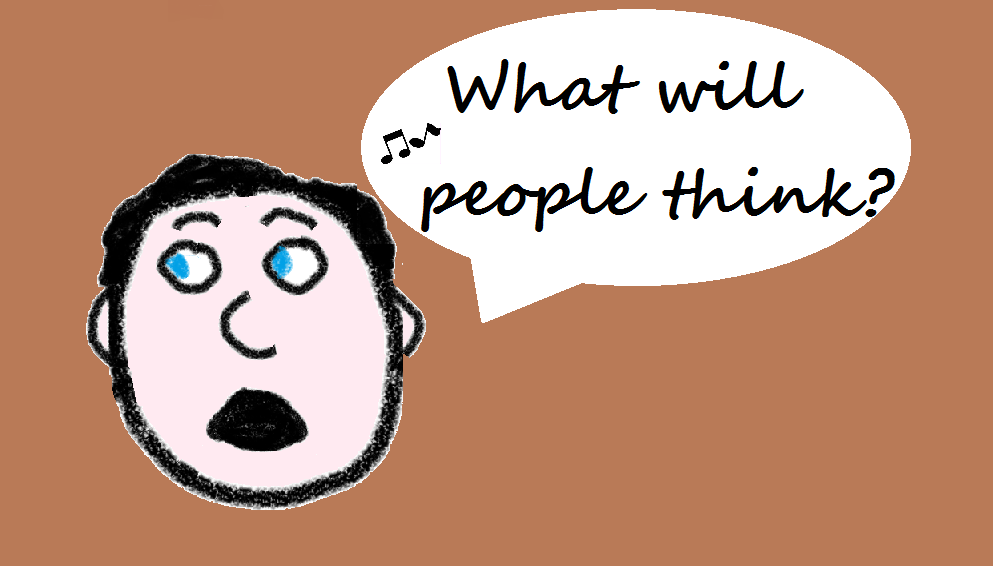 A couple of weeks later, I met Ram again for coffee. I do not know what we talked about but I know what I kept thinking – “what will other people think of me when they see us?”

You see, I wasn’t all that courageous.

Now I had up to this point always considered myself a very open minded person. But this meeting and what went through my mind challenged me to the very core. It disturbed me to the point that I thought about not meeting someone I had called a very dear friend and avoid him. It really wouldn’t have been that difficult given that you really need to make an appointment to meet him. You see my shallow thinking was at the verge of costing me my dear friend.

So I did what anyone would normally do in this situation. I decided I needed to know more about this new thing I’ve been introduced to. I remembered Ram mentioning some dating site, so i went ahead and joined it. And for two days I was bombarded with messages from other gay men. So, I did the next best thing and quit. This experience had me realize two things –
1) It didn’t matter
2) Our friendship was more important to me than my shallow thoughts and insecurities and hence I needed to get over them

Its 2018 and man I am glad I have Ram at my side. He has stood by me in every up and down in my life and I sure hope we continue to do so.

It really doesn’t matter, does it? Who you decide to love? It’s really difficult to find someone who you love and who can love you back, should we really begrudge someone that basic human right?

And really what does change about someone when they come out? Really nothing. What really does change is your assumption about them. They really just remain the same person they were before – just a little more courageous! 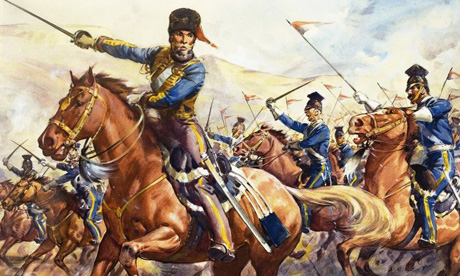 I’ll end it again with this blogpost, this time dedicated to all the people out there who have shown the courage to accept

The original poem The Charge of the Light Brigade