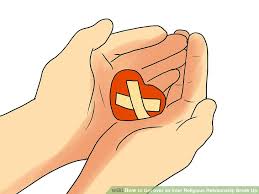 3 thoughts on “I was not ready to accept myself”