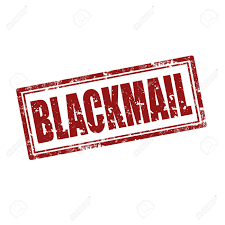 One thought on “In just one single day”