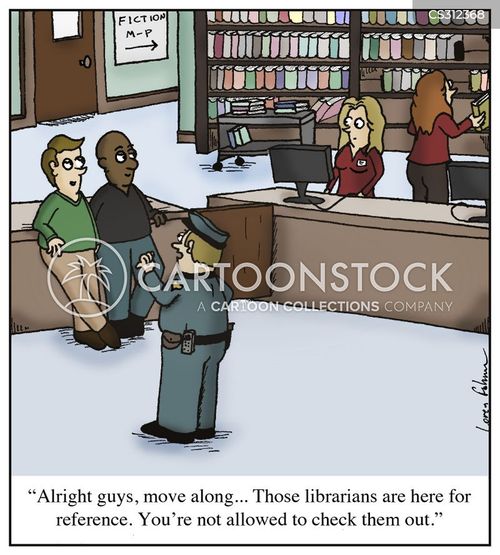 2 thoughts on “It was happy yet sad ending”