I am Daniel Francies Mary Mendonca, I look like a male, but I identify myself as a women and with this statement I write my story. From the bottom of my heart I thank Ram for doing this great work in getting brave story in front of the world.

Yes I am a half male and a half female. To say these words to the world and make myself comfortable with the statement has taken me long years. It has never been easy to come out of the closet and explain myself to the world, but with time, coming out to the world has filled me with happiness and joy. Through this life journey there was only one person who was next to my heart, which was none other than my friend, my savior, my love “JESUS”. Today with faith and convection I say to the world “I am in love with a man whose name is JESUS”.

I am happy that I am what I am. Looking at my past reminds me of all pain, discrimination, hatred and all form of violence that I have face being an “INTERSEX” person. It was never easy to face this in the, so called normal world.

I was born as a conjoin twin. My sister and I shared my one body. We were one body two heads. Difficult to digest the fact, but the work of nature and the hands of Gods created this wonder. As soon as we were born my sister was born dead. So the doctors took the decision of separating my sister from me. Form outside I looked like a male, but the doctors said that, though he looks like a male he has women organ inside his body this term basically called as hermaphrodite or INTERSEX. The doctor told my parents that your child is a eunuchs. My father, when he came to know this he abandoned me. A child who has just come to this world, doesn’t even know who his parent is, is rejected for who he is, is rejected because of his gender, is rejected because the child is a eunuch. At that very time my aunt who’s my father’s sister adopted me as her own child, she said that

if this child is born the way he is born, there must be God’s plan in creating the way the child is.

Life continued, right from the time I was small I knew that I was different and the world around me did not leave a single chance of abusing me and making me feel out of this world as if I was an alien that was born on another planet. I never received fatherly attention, my relative always ignored me, and I was always kept behind of attending any religious and family function. Everyday became a questioning day, not single day of my childhood has been a happy day, my age children enjoyed childhood and I enjoyed the loneliness around me. The silence of fear, the silence of voice, the silence of being who you are were all over me.

The time came to me to go to school, the biggest mistake that my family made was putting me in Boys high school. As I was growing up in the school I was the only girl in the school. My teachers my school friends always used to taunt me, 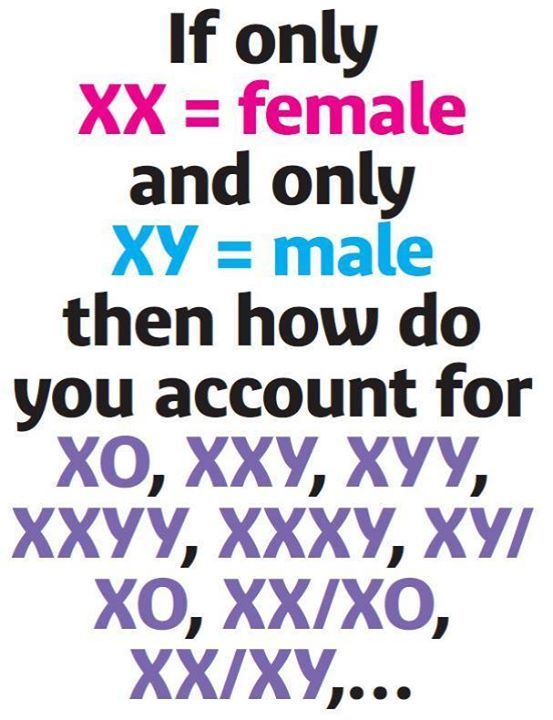 tease me and always insult me for who I was. Whenever I used to go to the washroom my senior always use to pull my pants to see what organ I would have down. I have been abused and also my seniors have tried to rape me, but with God’s grace I have been lucky enough to be saved. It was just not the situation at school, in home also when my own cousin brother tried to rape me, I thought at that age who am I, when I shared that incident with my parents, I still remember the words my father told me, it is ok if people use you for sex because people like you are born to serve the society. When people enjoyed their childhood I enjoyed the silence within me. When children played, I played with my questions, the only question asking myself who am I?

The time came that the truth be revealed to me, the question would end but I never expected this would be the way. I was in 4th Std,  9 and a half years old. It was an usual day I went to school, but before I left for school from home I told mom that my stomach was paining. She thought I was just making excuses and sent me to school. I went to school, after the lunch hour, I came back to class suddenly I felt strong pain in my stomach. I ran to the loo, like never before, I had just removed my pants because I felt something coming out of my stomach. I removed my pants and my ass broke into two parts along with the intestine came out my first menstruation. I opened my eyes after 3 days and I found myself in a hospital in London. It was possible to admit me in London because my aunt who had adopted me, her boss took me for treatment in London, so that I could be saved. I asked the doctor what happened, he said there was no place for your menstruation to come out, my child you are different and unique, and you are just here for your treatment.

The treatment went for long 8 years I spent in the hospital. In 8 years of my life in the hospital I have gone through 29 major operation and 19 minor operation and it was only to see how my body is working. Only my aunt was there with me my parents never bothered to ask how I was. It is in this hospital where I came to knew about myself. I tried committing suicide three time and with God’s grace I was saved. The doctors took a decision that they will give me religious counselling. That was the time when thing changed.

This was the time when I met my best friend JESUS, through the Holy Bible. I was very keen to know if there were people like me and what has God to say about people like me. I always cursed myself and God for who I was. But then I came to the verse which changed my whole life and the verses were (Isaiah 56:4-5), Jeremiah 1:5-7). These verses have changed my life.

Slowly as day passed JESUS become close to me and I become close to him. Personnel relationship started to develop with him and I become comfortable with myself. The sooner I accepted myself the way I was the better I felt of myself. Days passed and I was happier than ever. It was declared by the doctors that I had a female organ inside my body so it would be better to change my sex and become a full fledged women. I also was ready for the operation, but just few hours before the operation I decided not to go for the operation and reason was

I will stay in this world with my original identity

and not become  who I am not. Finally 8 years of my life was over in this hospital it was time to decide whether to continue in London or come back to India. It was not easy for me to decide but yet I chose to come down to India, the only reason being is I wanted to show my parents specially my father that an intersex child can also take care of the parents and live a dignified life.

I came to India, it was difficult for me at start and very stressful to be with family, but my mother was always there with me to support me. I wanted to study so with the help of my mom and aunt I was able to study. I gave my private SSC board, I had never even touched my book before and never done formal schooling but with the help of teacher I was able to complete my SSC and even passed the examination. I wanted to study future. I joined college it was again a challenge everyone in the college should teased me, I had no friends. One day I stood up in the college and shared my life story to each and everyone in the class,

I started saying that “I am happy to be who I am and I am proud of my sexuality & gender”. After sharing my story things changed I had friends who now understood me and I began to get respect in the college for who I was. It was then I got the biggest opportunity of my life I was selected to represent UN from India on the issues of  LGBTIQ+.

With the help of my mother, aunt and friends life continued. I topped the 12th grade and for further studies took up Bachelor of Social Work. The reason being, I wanted to contribute to the issues of LGBTIQ+ in Indian society. My dream was and is to make society inclusive for gender minority community. It was not easy again to survive in the college and in the society but I made the way through proving my existence and fought for my rights in every stage of my life.

This was my special moment of life when NCCI of churches Fr Philip & Fr Thomas entered into my life. My first journey with them began in Anand (Gujrat) where I was invited to share my story and the friendship with NCCI took me all over India to make people and churches realize the diversity of gender. I realized that God was using me for this work and to bring a new revolution that will definitely create a history in days to come. The journey of NCCI had not only made me grown up mentally but also spiritually.

Today the same world looks at me differently. Today I am working in YUVA as a Community organizer, I am a living testimony of Christ, today I work in the church and take Sunday school, and I am part of youth group. This was only possible because I had accepted myself and the world around me accepted me the way I am. The only difference was I had to prove my existence every day of my life. Today life is much happier but the struggle is on. The day will come when people will accept gender minority and there will be no discrimination in this society.

People will accept the diversity of God and justice will prevail in the Kingdom of God.

I remember the word of the famous writer who says “when you were born you cried while the world rejoiced, when you die let the world cry, while you rejoice.” I am a drop in the vast ocean of world contributing towards the life of gender minority people in this world.